The Future of Inbound: What We Learned at #INBOUND18 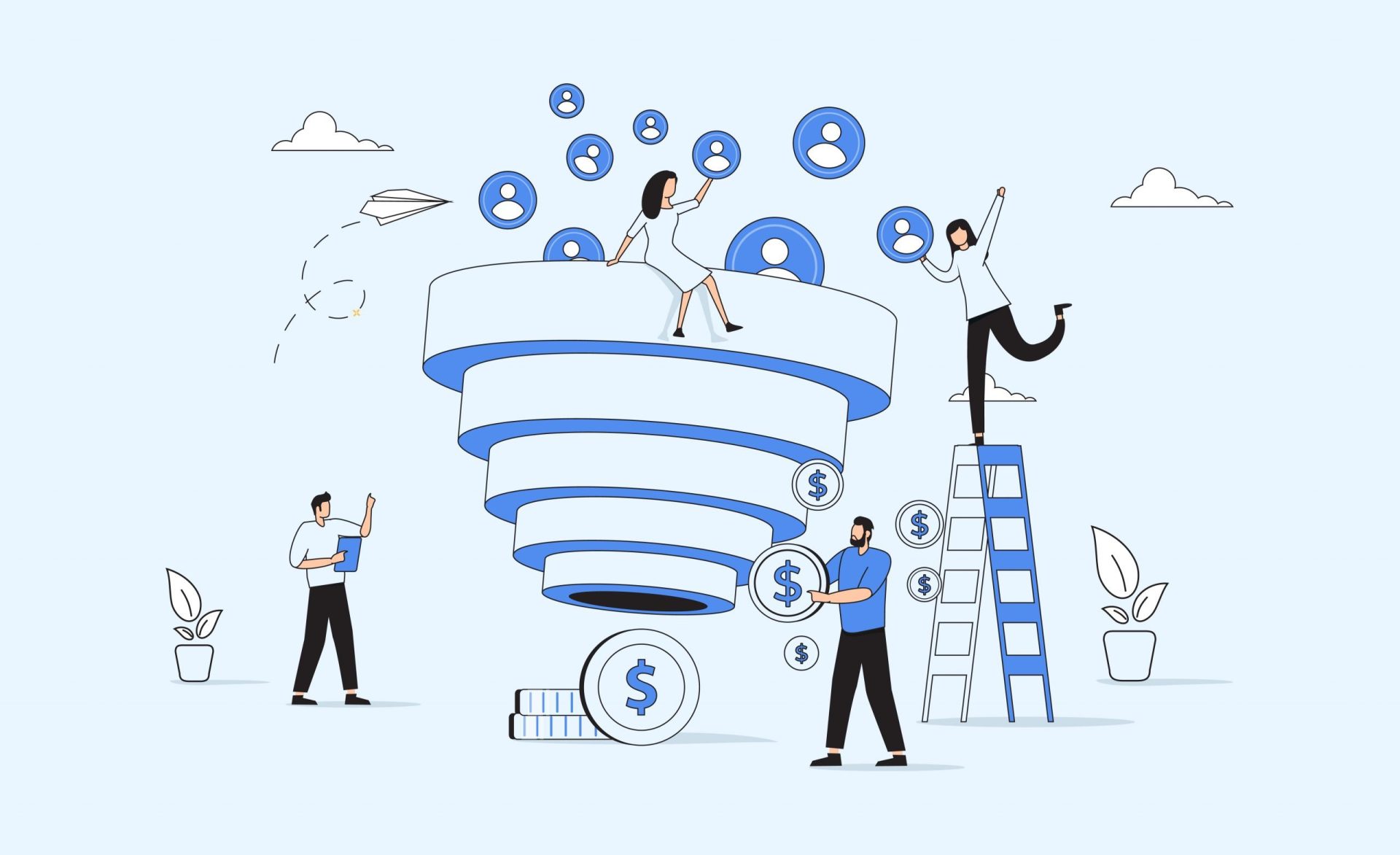 Each year, thousands of people who are passionate about marketing, selling and delighting customers come together for one of the largest inbound marketing events of the year — INBOUND.

Like many exceptional things, INBOUND gets better with age, and #INBOUND18 did not disappoint. With Keynote speakers such as Deepak Chopra and Shonda Rimes, as well as several spotlights on successful business owners and thought leaders, the ideas were flowing as quickly as the drinks at Club INBOUND.

Didn’t get a chance to go to INBOUND this year or feeling a bit overwhelmed by the information overload? Here are some of the top lessons we learned at #INBOUND18.

(Already planning for next year’s INBOUND? Check out these 10 things you need to know.)

If you’ve seen or created an inbound presentation in the past ten years or so, you’re probably familiar with the traditional sales and marketing funnel. You know, the top-to-bottom process of moving a lead from prospect to customer.

At #INBOUND18, Brian Halligan and Dharmesh Shah, the co-founders of HubSpot, announced that the funnel was officially retiring and being replaced by the flywheel.

The funnel has had its retirement party, long live the flywheel! #INBOUND18 pic.twitter.com/jxKsEpeeFJ

While the funnels focus has historically been on attaining new customers, the flywheel takes the process a step further, focusing on delighting customers.

Loved the reveal of the @HubSpot Flywheel by @bhalligan. Such energy and excitement!! #INBOUND18 pic.twitter.com/MWz6z7kBPK

Another major theme of #INBOUND18 was inclusion. Several keynote and spotlight speakers spoke about diversity and being open not only to new ideas but also different perspectives.

One theme (besides the flywheel, the flywheel!) of this year’s conference was Inclusion, and can I tell you? Between the keynotes and my session speakers, I definitely felt the diversity and inclusion efforts. Nice job, #Inbound18. Also, thanks @hubspot … https://t.co/pb1irrNff7 pic.twitter.com/tcB44fMhC2

Communities formed as the result of Twitter hashtags like #InboundSolo and #BlackatInbound. Speakers like Lena Waithe and Shonda Rimes discussed authenticity in the face of bias and discrimination.

The Future of Marketing Is Video

Another major announcement at #INBOUND18 was the release of HubSpot video! HubSpot members with Marketing, Sales or Service hub accounts can now record, send and publish videos from HubSpot.

Very excited to share that @Vidyard is partnering with @Hubspot! Vidyard is powering the newly announced HubSpot Video. @devongall and I share more details below. Read all about it here: https://t.co/DhE89YaCrj #INBOUND18 #video @KippBodnar pic.twitter.com/jWazapGgJ5

There has never been a better time for brands to get started with video than today (except maybe yesterday!) and HubSpot Video makes it easier than ever to engage prospects and customers using this medium.

Blogs, videos, podcasts … With so many options, creating consistent and high-quality content for a variety of platforms can be intimidating, especially for smaller teams. Several speakers at #INBOUND18, like Colin Gray from ThePodcastHost.com, preached the importance of content repurposing.

” You can turn the transcript of the video into a full-fledged blog post.” How to Repurpose Your Video Content Across Many Platforms https://t.co/6uHa3Yie7a #videomarketing @INBOUND @WomenInno #INBOUND18 pic.twitter.com/iMK87iWJBC

Speaking of podcasts, there was a never-ending supply of live podcasts being recorded at the event.

Live podcast with @PayalKadakia, founder of @classpass, about her journey in founding the company, making tough decisions, and inspiring confidence in your customers. #INBOUND18 pic.twitter.com/BcuWtB1y3x

Don’t Be Scared of the Robots

AI may be taking over the world, but that doesn’t mean that we need to fear the changes that will inevitably happen. Many speakers, such as Stephanie Casstevens from IMPACT, spoke about how marketers and sales professionals can adapt and work with robots.

.@stephcasstevens killing it at #INBOUND18, talking how to future proof yor marketing skills against the rise of the robots! pic.twitter.com/bgP1iFUwQZ

Understanding data privacy and consent and developing soft skills will be crucial for professionals wanting to stay ahead when the robots take over umm, become smarter.

“It’s not okay to be mean to machines. Teach your kids that, they’ll be running the world some day. Let’s be nice now.” Love this from @ryandeiss at #INBOUND18 as he shares how to use conversational marketing to generate more qualified leads. pic.twitter.com/Vu2GTOQ0oB

If you missed out on #INBOUND18 or can’t wait to go again, tickets for next year’s event are already on sale. Make sure to purchase early and plan for what is sure to be an even bigger and better event.

Want to watch INBOUND 2018 events yourself? You can view several of the speakers here.

What an amazing week it has been for the INBOUND Studio. Soon you will be able to catch all the interviews from this week at https://t.co/KPPg1Hdwlh. Have an amazing weekend and thank you for all the amazing memories! #INBOUND18 pic.twitter.com/jKYmY1MJgW 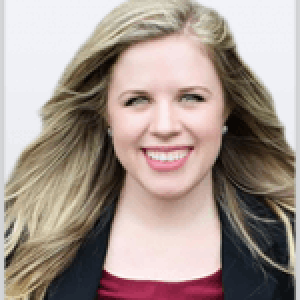 Megan is a Marketing Manager at madison/miles media. When she's not putting out fires for clients, she enjoys writing, traveling, going to the movies and hanging out with her fiancé and two pups.

Once you have made the effort to create a Facebook page for your medical practice, the next challenge is regularly posting engaging information for the page’s fans. Keep the following list handy for quick and...

After the long process of writing copy, designing, and developing, is it time to finally launch your new website? When is the " right" time? What do you need to double-check? It's easy to get...