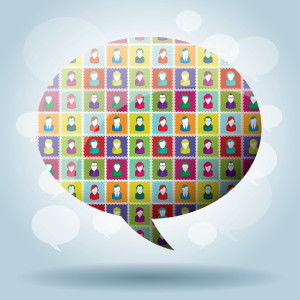 You probably know about the WordPress content management system (CMS). After all, millions of websites are on it. But did you know that HubSpot also offers a CMS? (They actually call it a " content optimization system" or COS, but it's...

But what do academic journals have to do with your blog?! (And what the heck is a quantile, anyway?)  First of all, backlinks are the online equivalent of academic journal citations. And more backlinks have...