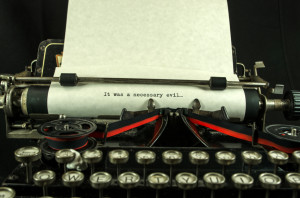 Working with professional journalists is a key part of successful content marketing programs.

When companies deem their content marketing campaigns a failure, it’s often because they didn’t take them seriously enough in the first place to hire an expert. Getting trained journalists to spearhead your content efforts — not the 19-year-old intern or your niece (unless she’s a professional content producer, of course!) — means you’re getting expertise in how to tell an engaging story, as well as how to measure the success of what you’re doing.

4 Ways to Get Past Writer’s Block 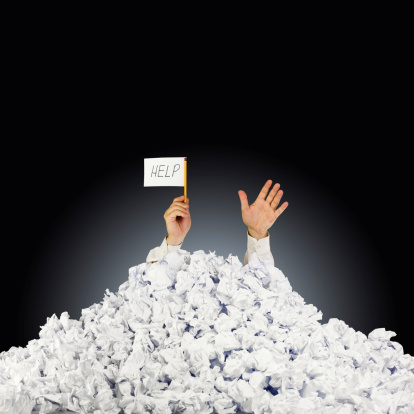 If you want to be a great content marketer, you have to deliver a lot of great content. But sometimes staring at a blank Word document can make you feel like a nervous high schooler about to take the timed essay on the SAT test. Here are a few tips to help you escape the writer’s block rut.

What to Write About When Writer’s Block Strikes

A blank screen. A blank piece of paper. A blank mind.

How often have we all sat in front of our notepads or keyboards, only to draw a complete blank? The next time you’re struggling with a bad case of writer’s block, consider these sources for strategic inspiration. 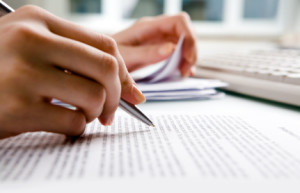 If today you utilized a paradigm shift to impact a client, resulting in an actionable agreeance, chances are you hail from corporate land. Every industry has its own lingo and jargon, and it’s important to use that when appropriate — but too many businesspeople write in stilted language that’s cold, convoluted and impersonal instead of clear, concise and inviting.

How does reading from a screen affect our concentration, empathy and engagement with what we’re reading? According to conventional wisdom, digital readers have shorter attention spans, prefer to skim low-level content, and retain fewer details about what they read.

For marketers, that has often translated into a preference for short, bite-sized online content.

But a new study from Columbia Journalism Review questions those assumptions — and their findings could change the way you write for online audiences.

What the Rise of Long-Form Content Means to You 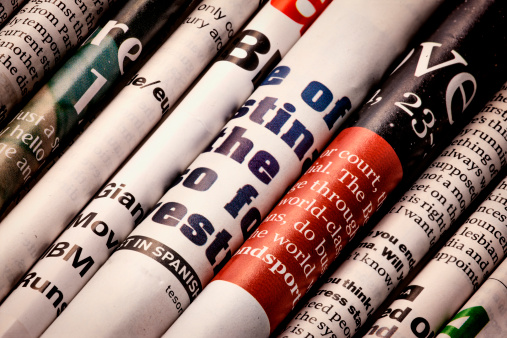 The reason? They’ve found that Google favors lengthier stories, and that measuring the amount of time readers spend on a page is a better indicator of audience engagement than counting clicks per page.

Blogging has the power to drive customers to your website. When done right, it is a highly effective form of inbound marketing that can attract leads and turn them into potential customers.

According to Codeless and DemandMetric, companies with blogs produce 67% more leads per month than those that do not blog. A blog can help your business rank higher on Google and ensure that it’s visible to your target audience.

It can be difficult to come up with ideas for business blog posts, however. If you’re struggling with generating captivating topics to write about, here are some ideas, as well as tips on how to go about writing your posts.

Confessions of a Freelance Writer 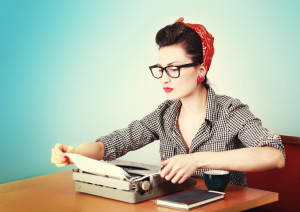 How to work with writers to get great copy every time.

Blog Writing: How to Finish Stronger with Great Conclusions

I once had a breakup that went so well it almost made me want to get back into the relationship again. (I said “almost.”) It was thoughtful, it was kind and it was mutually respectful. When I think back on that relationship, what I remember most is how well it ended.

As it turns out, that’s not as unusual as it sounds. In his latest book, “When: The Scientific Secrets of Perfect Timing,” bestselling author Daniel H. Pink says we’re more affected by the way things end than we probably realize. In fact, he devotes an entire chapter to endings and why they matter. Whether it’s a meeting, a concert or a sales call, the way we remember it will be colored by how it ended, so Pink asserts that we need to give more thought to how we wrap things up.

Take a basketball game. Your team is down by two in the final seconds of the game, then a turnover puts the ball back in your team’s hands. It’s a long shot, but just as the buzzer is about to sound, your shooting guard launches a hail Mary three-pointer that swishes through the net. That player is heralded as a hero for winning the game and, while it was a magnificent shot, it wouldn’t have gotten the same kind of glory if it had happened, say, in the first quarter.

What does any of this have to do with content marketing? Everything.

Is Your Copy on Crutches? Don’t Let These Words Kill Your Content

When I was about five years old, my older brother taught me a brand new word, one I’d never heard uttered in our ultra-conservative home. He then encouraged me to go share this vocabulary addition with my mom and ask her what it meant.

In moments, just like Ralphie in “A Christmas Story,” my tongue was being lathered up with a bar of Lifebuoy soap and I got an earful of my mom’s wrath to go along with that mouthful of suds.

That experience provided a couple of lasting takeaways:

Word choice is something that often doesn’t get as much attention as it should, even among people who create content for a living. It’s easy to let linguistic trends slip into our daily vocabulary (how often do you hear “right?!” used everyday?) or to use filler words like “uh,” “um” and the dreaded “like.”

Such words are known as crutch words because they’re often used when someone is searching for the right words or has lost their place in a conversation or presentation. In speaking situations, using these words often gives the impression that the person lacks confidence or clarity (or both).

When crutch words slip into our copy, it can be even more distracting. These ineffective words dilute messaging and annoy readers. While these words all have their place in vocabulary, they become crutch words when you stop using them properly and let them become fillers.